For visitors and expatriates, and even some natives, Vienna remains a city dominated by classical music, coffee houses, and the Habsburg court. But scratch away the surface and a hidden world reveals itself. Join Duncan in his quest to uncover the secret and often unsung corners of the Danube metropolis. Commissioned originally by The Vienna Review, articles include Klimt’s Last Studio, A City for the Dead, Vienna at Your Convenience and The Knights of Blood Alley. 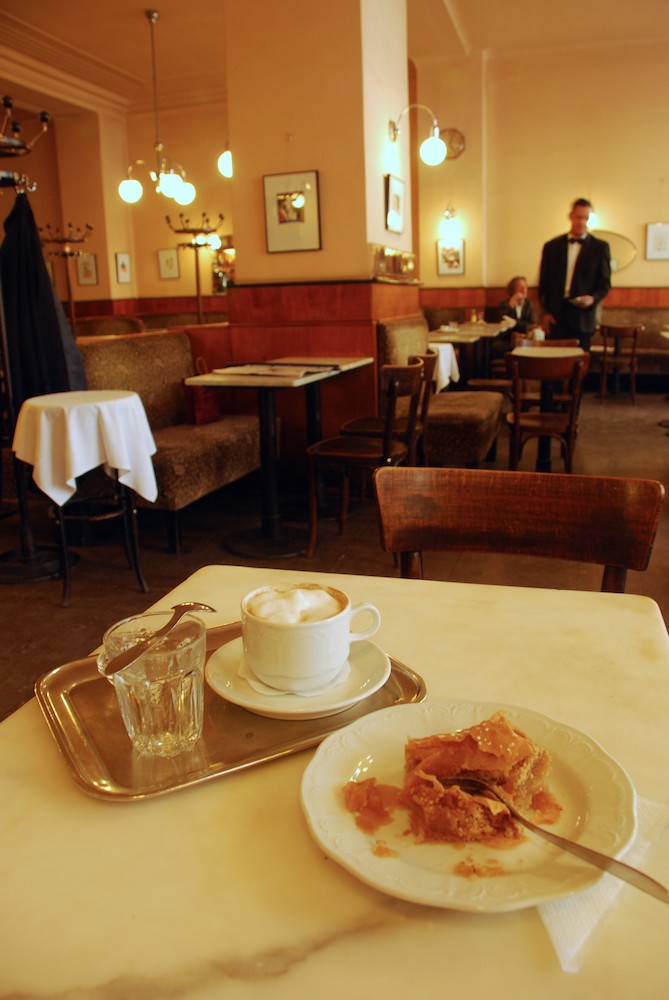 Coffee and the Comfort of Strangers 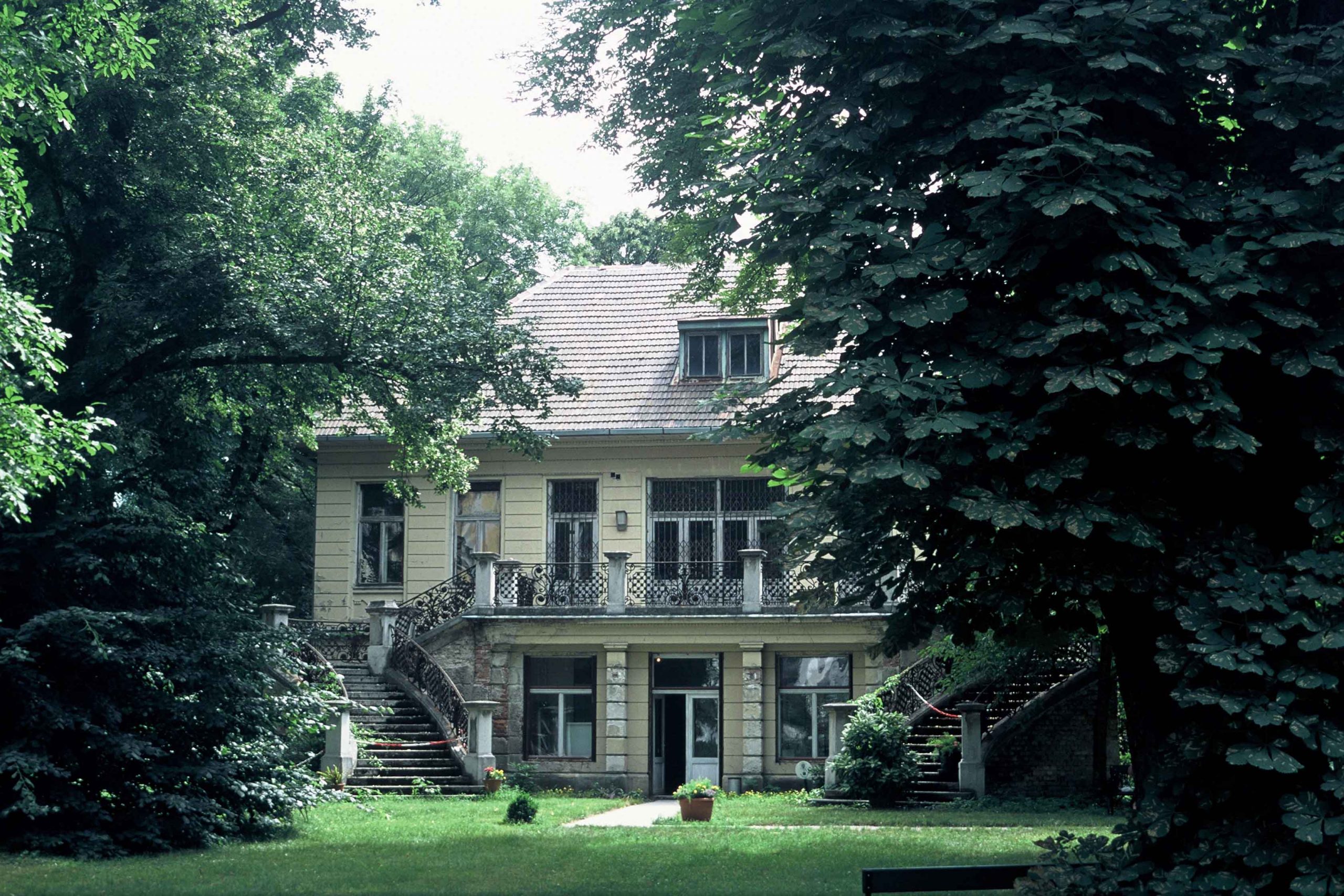 A Day At The Races 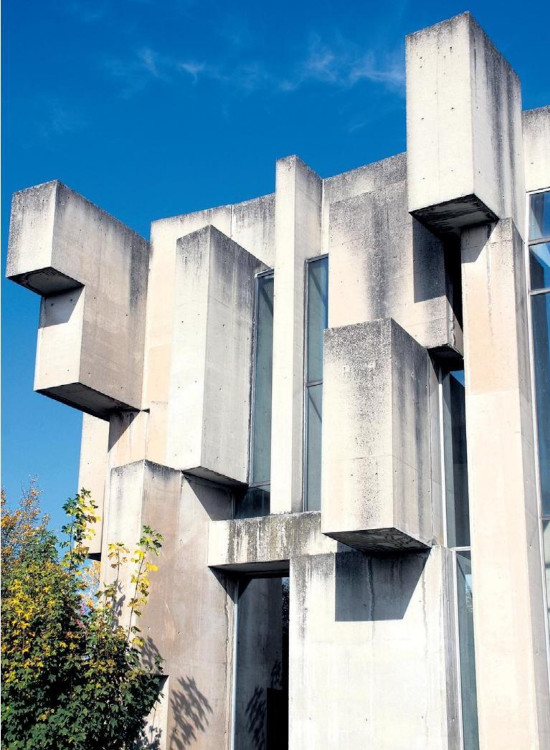 In Praise of Concrete 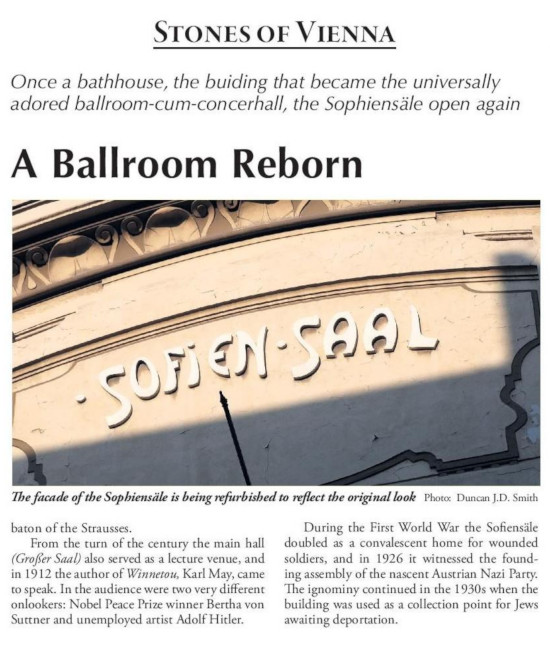 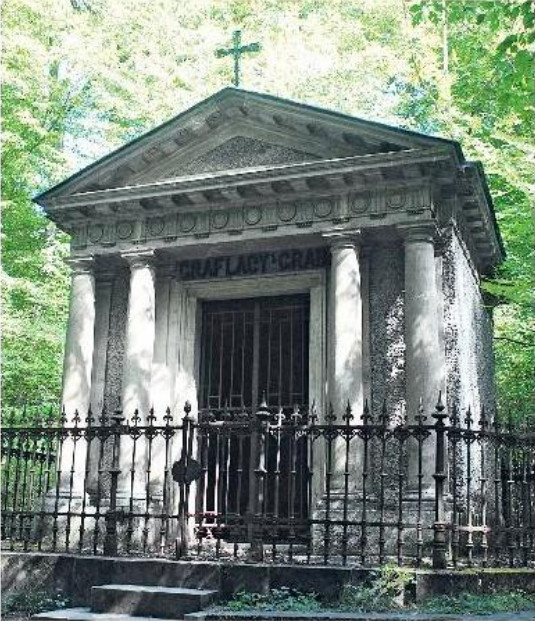 Lair of the Wild Geese 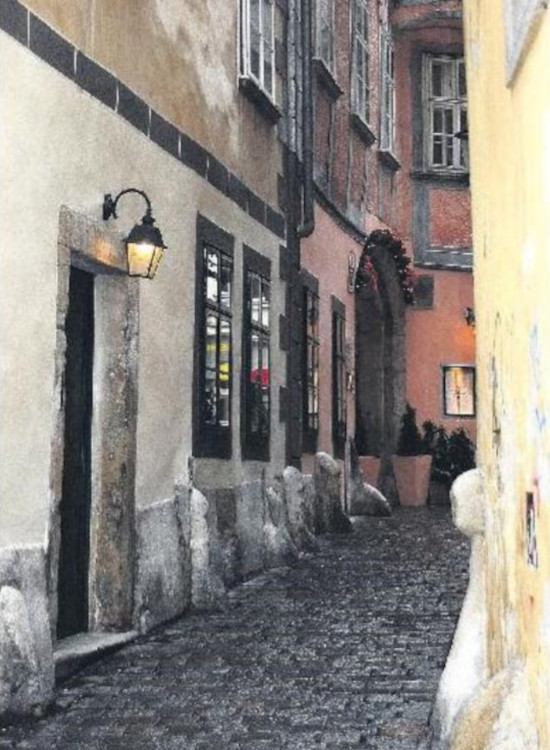 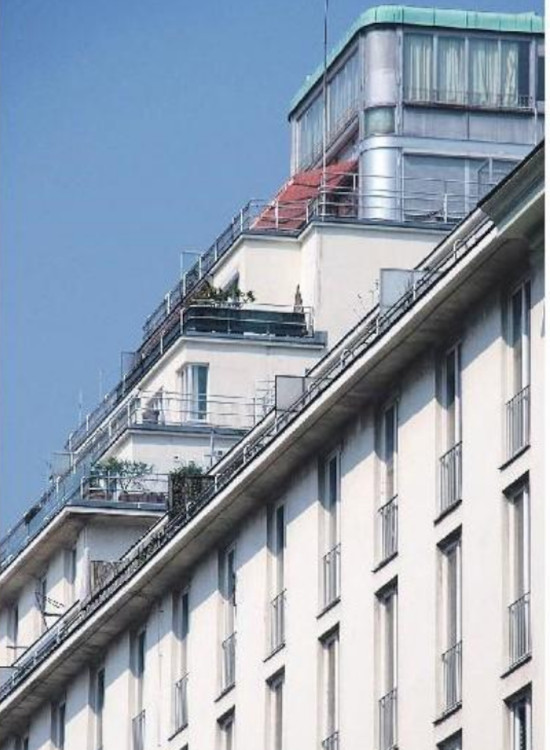 Skyscrapers in the Altstadt 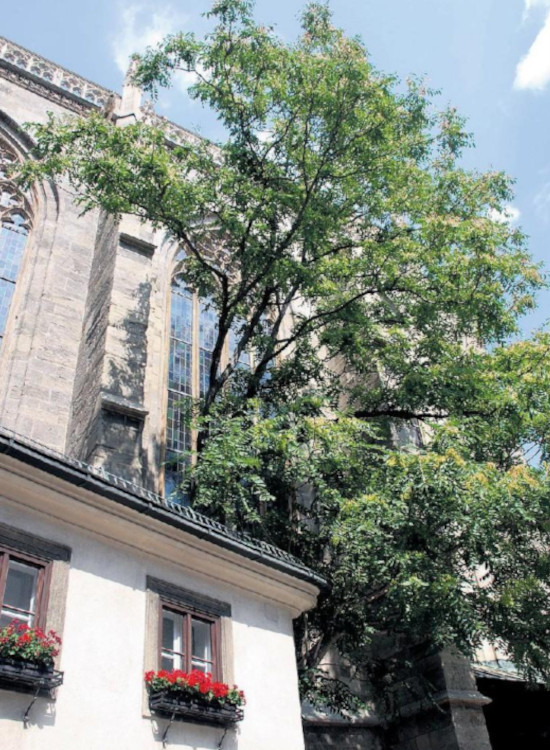 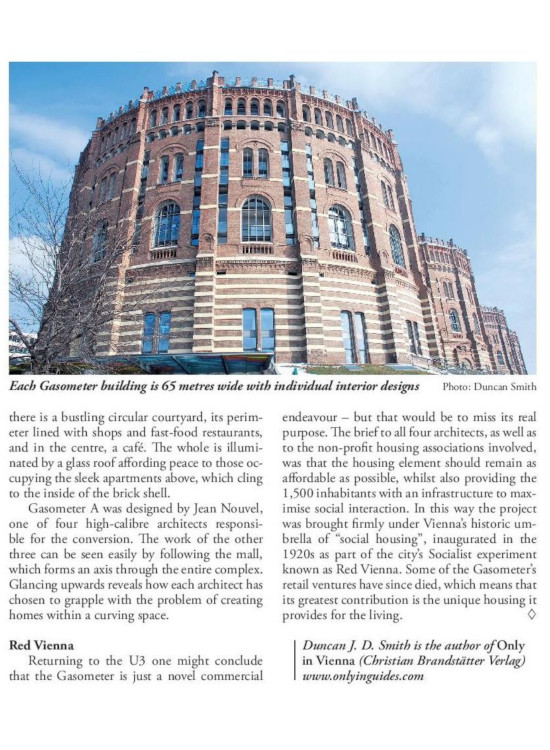 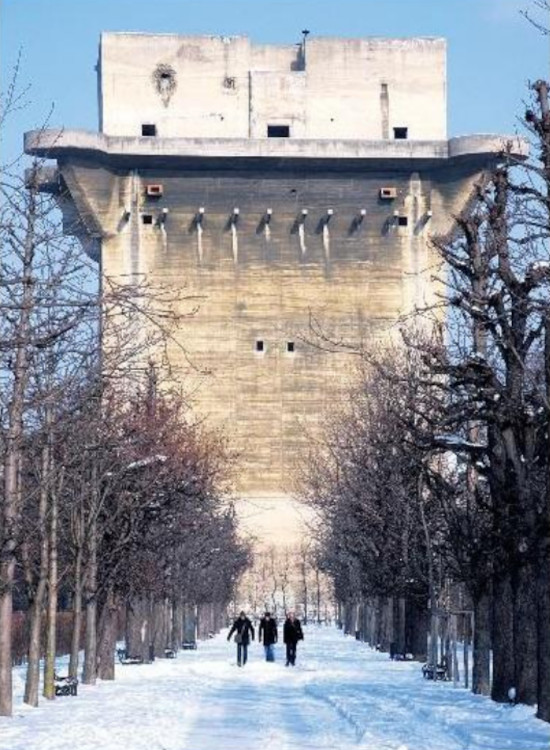 In an Armenian Monastery 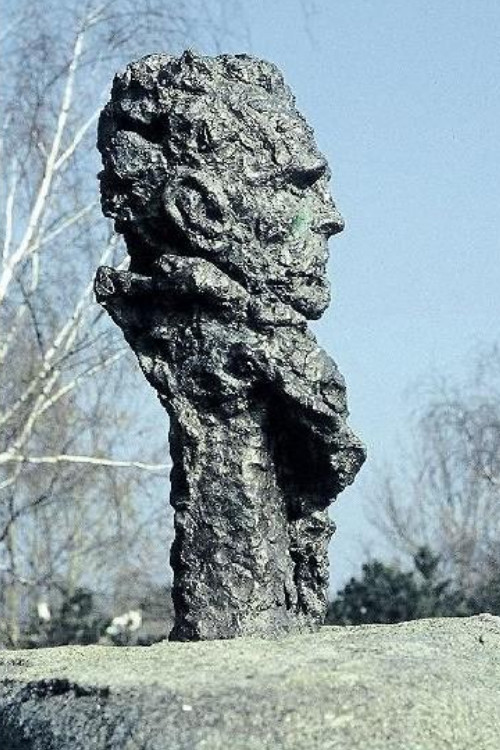 Heroes of the Polar Seas 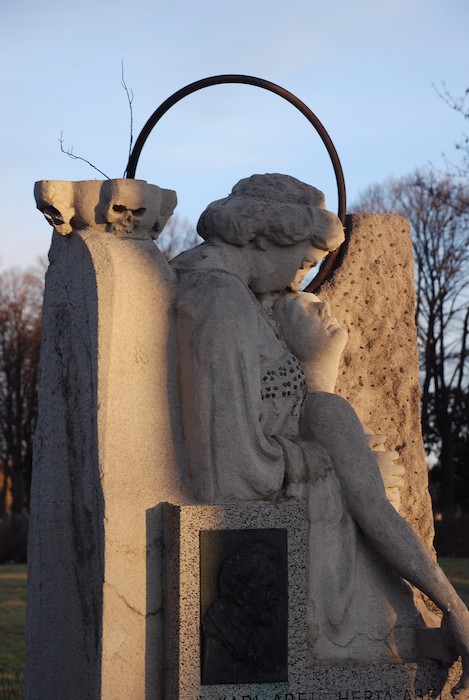 A City for the Dead 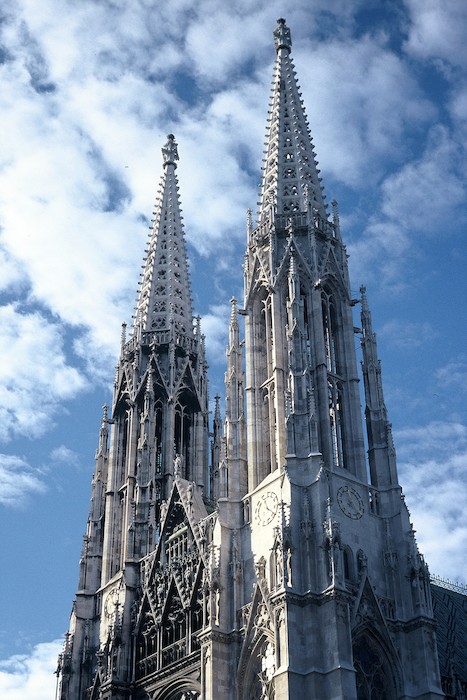 The Emperor, the Tailor and the Church of Deliverance 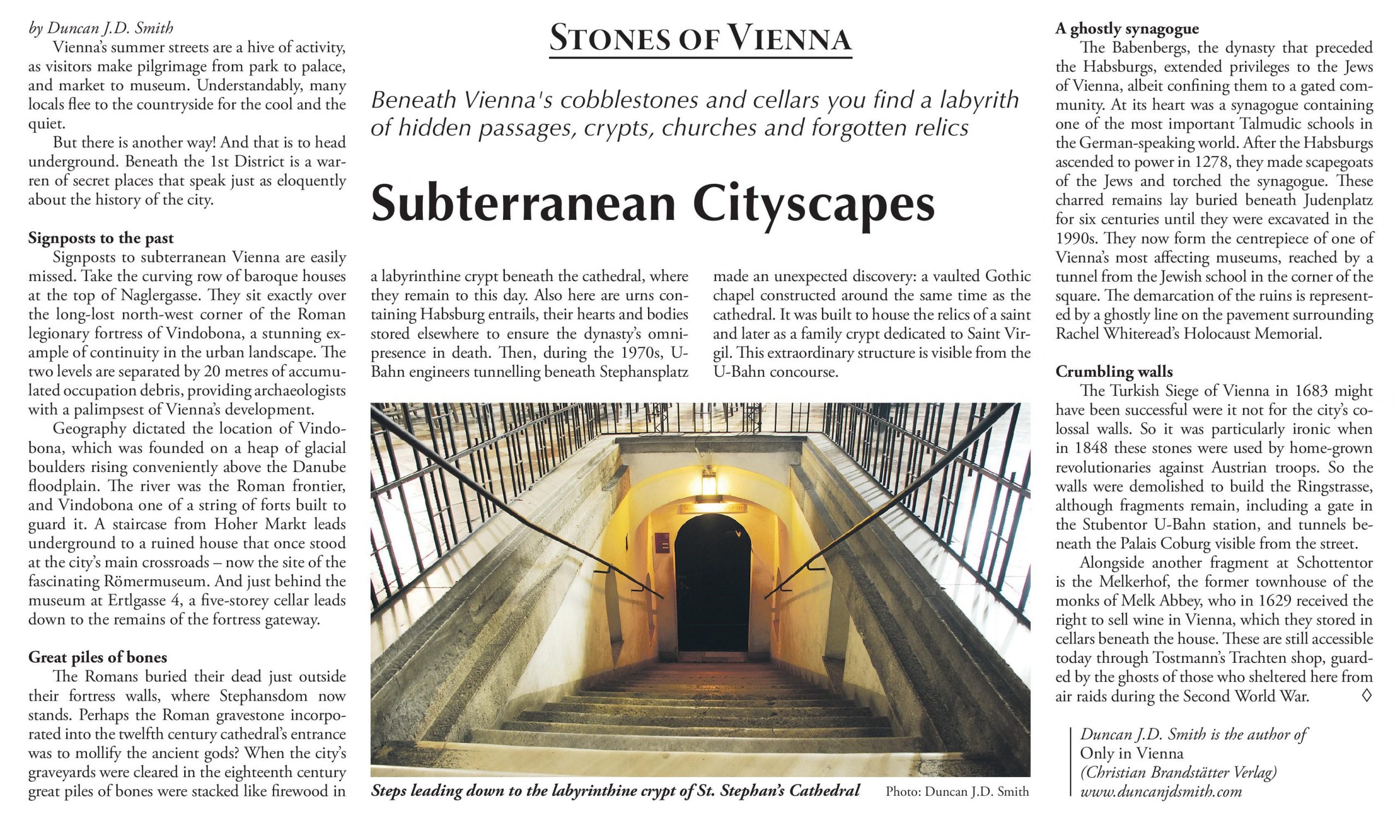 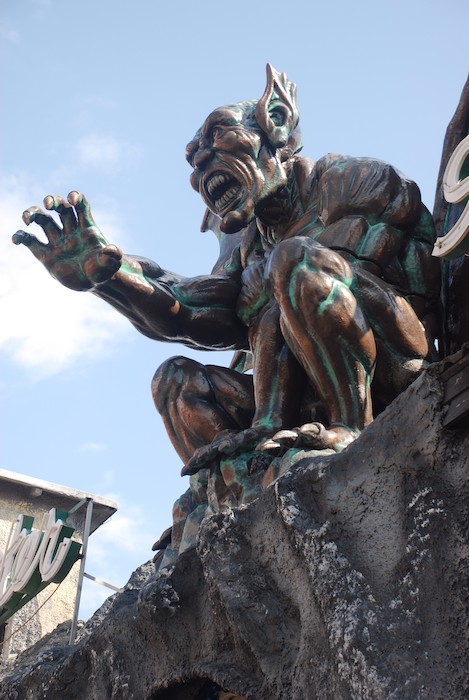 The Fun of the Fair 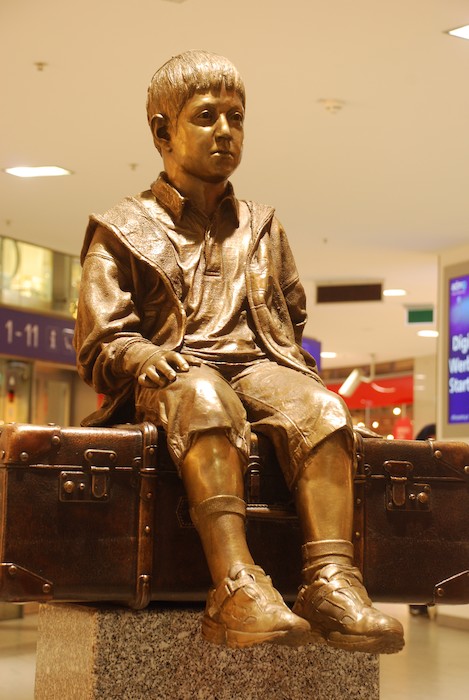 All Change at Westbahnhof

Vienna at Your Convenience 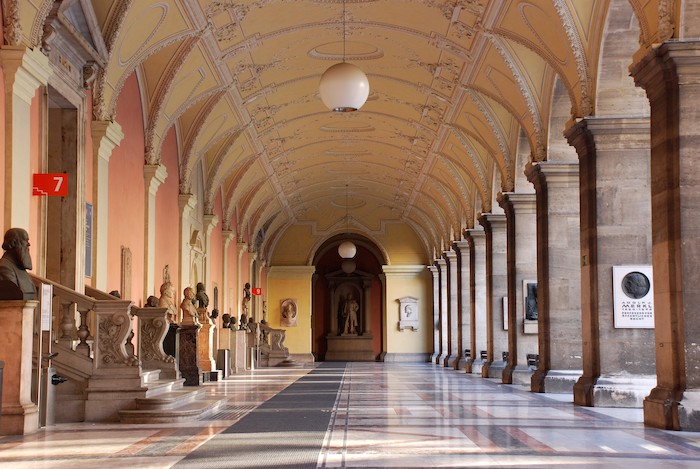 A Cloister for Academics 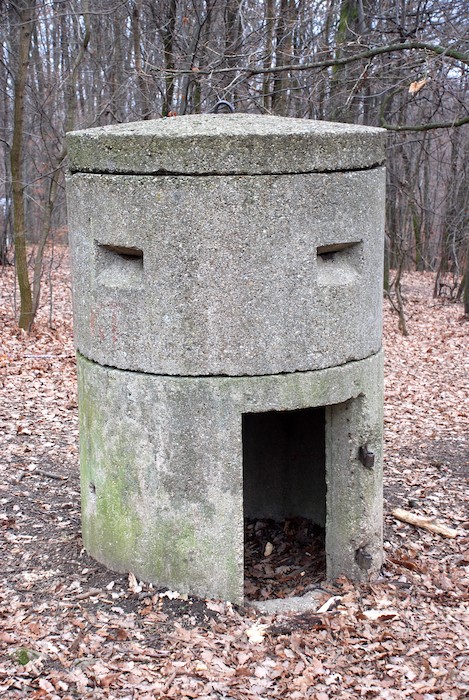 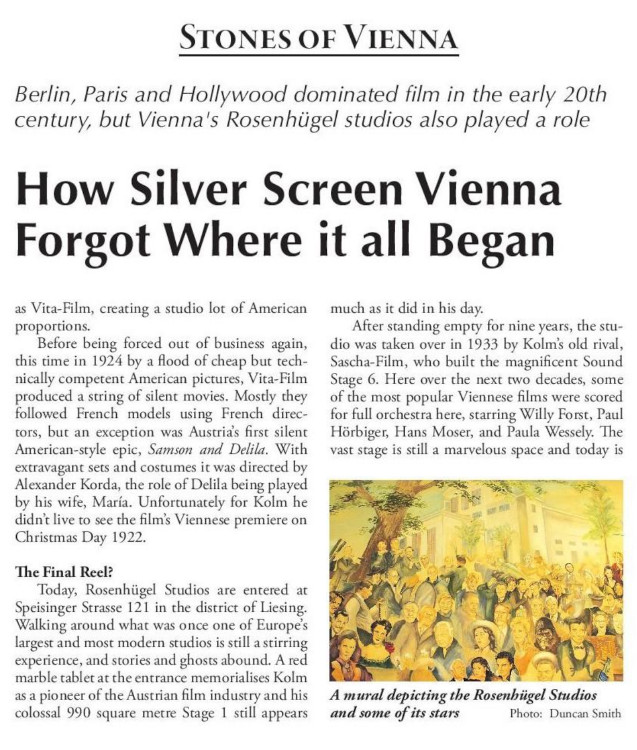 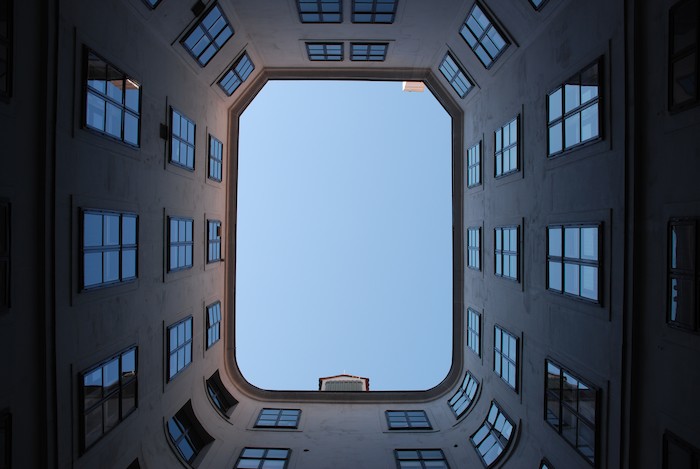 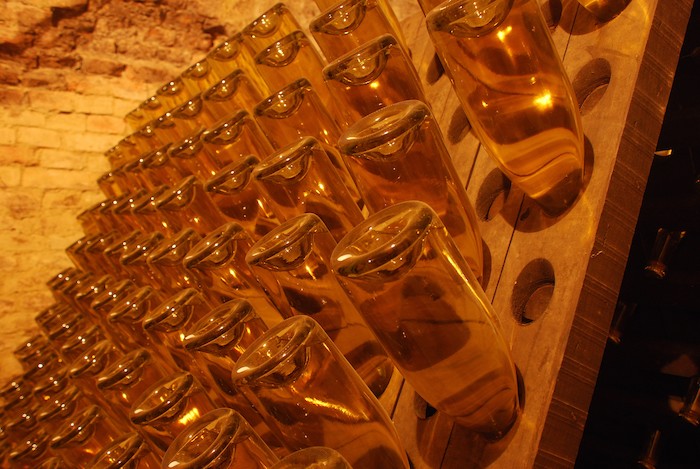 A Story of Love and Bubbles 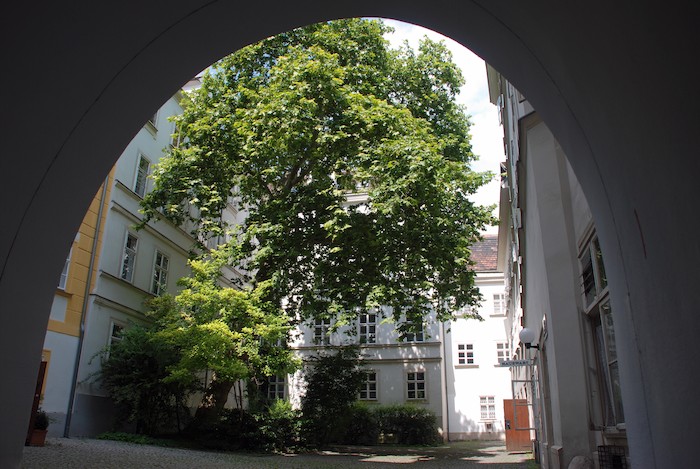 The Knights of Blood Alley 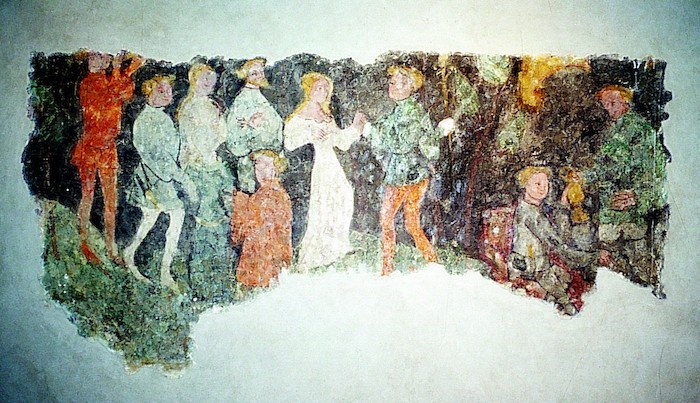 Of Courtly Love and the Four Seasons 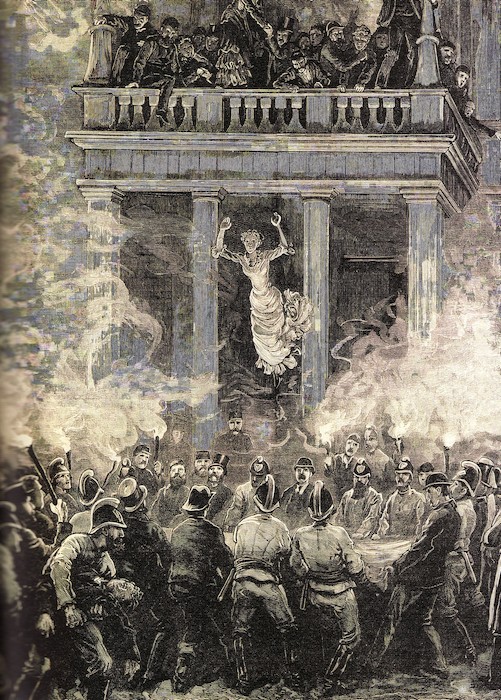 Fire at the Ringtheater 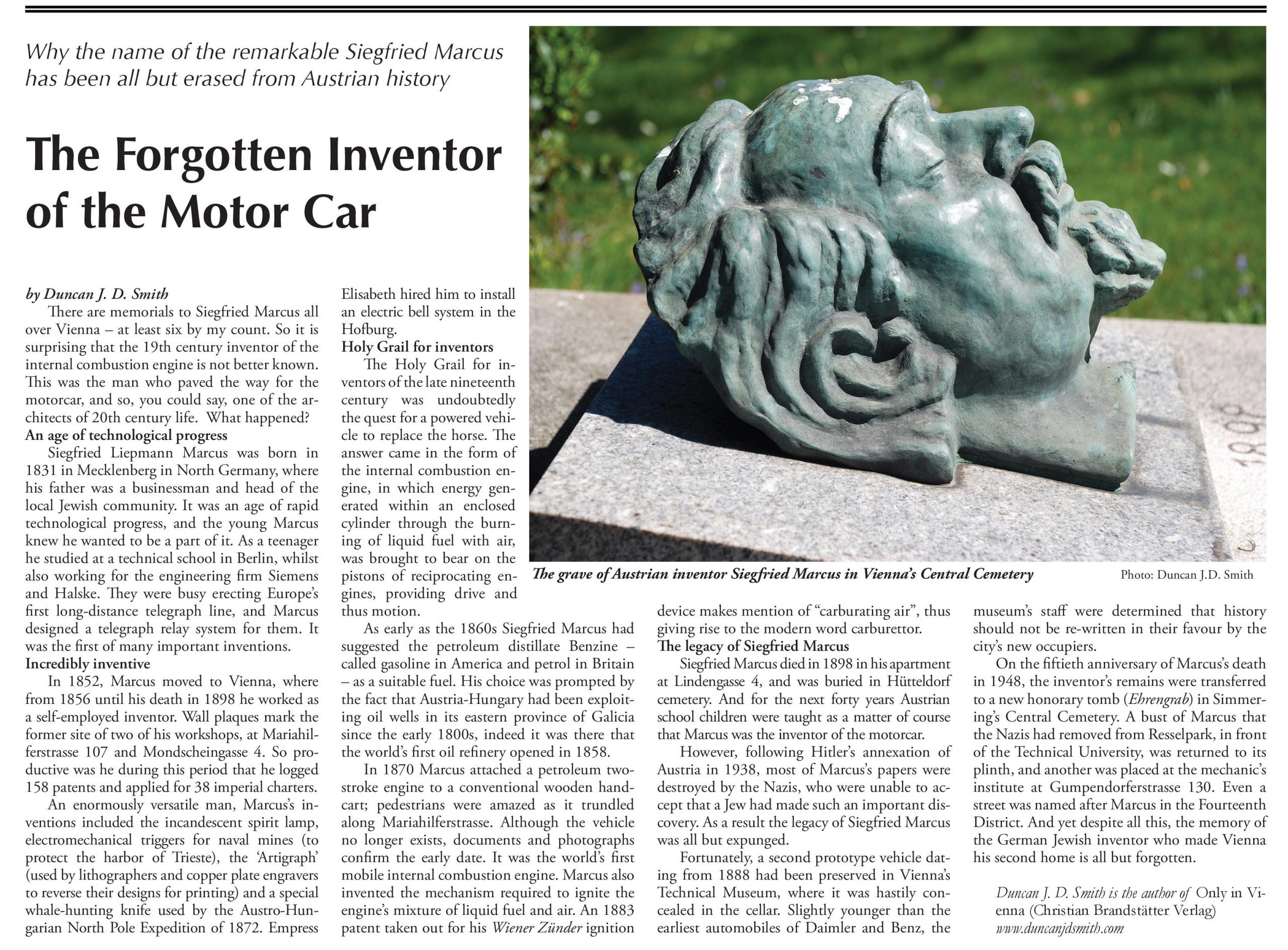 The Forgotten Inventor of the Motor Car 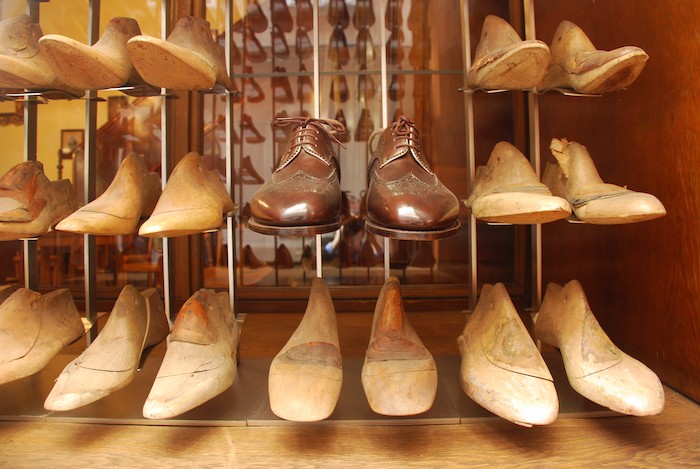 Vienna Made to Measure 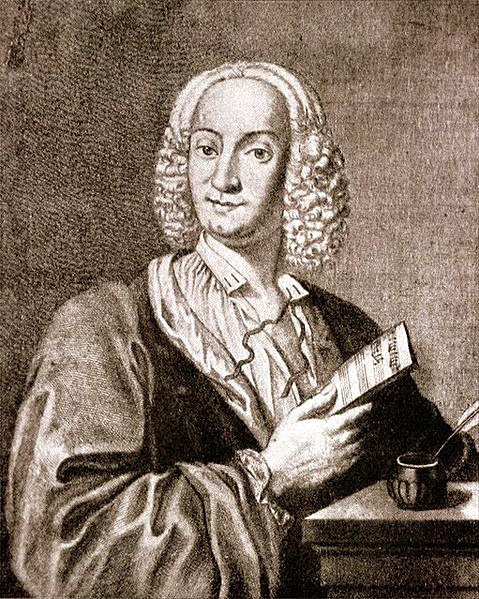 The Bones of Antonio Vivaldi 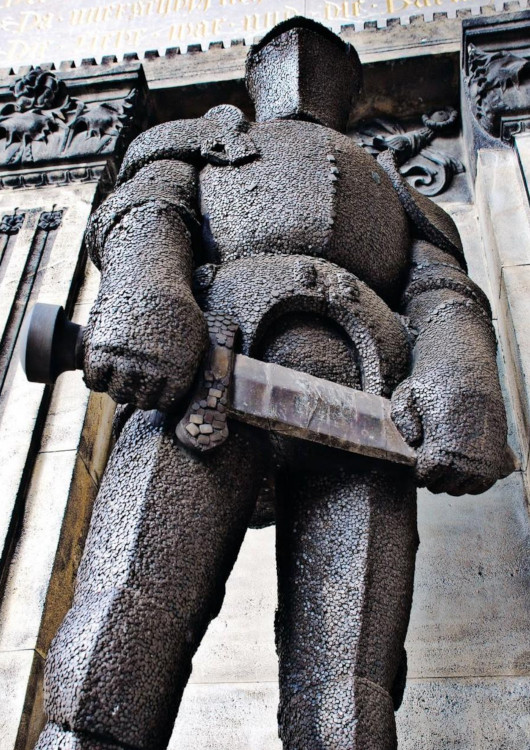 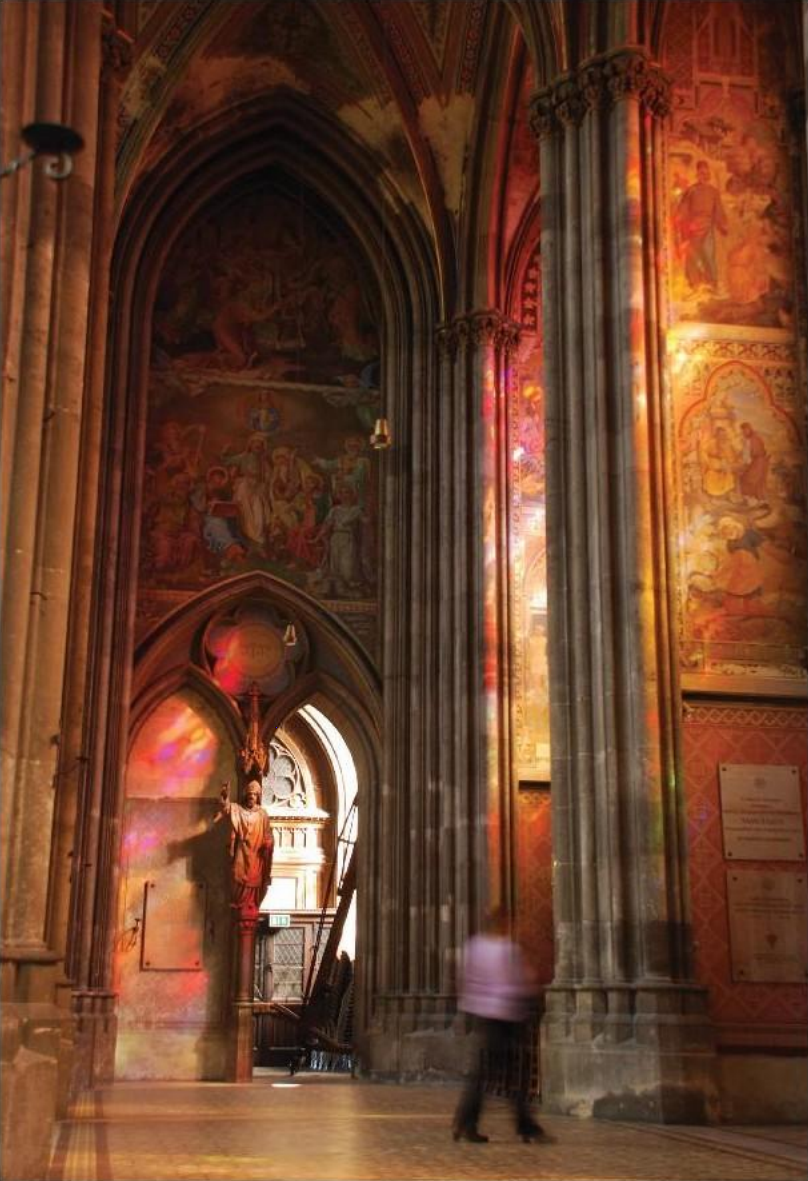