Duncan JD Smith is The Urban Explorer, a travel writer, historian and photographer. He ventures off the beaten track in search of the world’s more curious locations, recording them in words and pictures for print and online media.

Only In Guides are the city guides for independent cultural travellers. Written by Duncan JD Smith and published by The Urban Explorer, each volume celebrates a city’s unique locations, hidden corners and unusual objects. 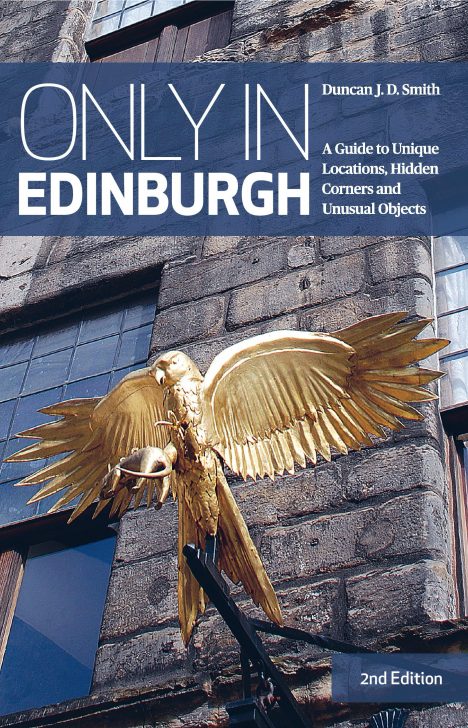 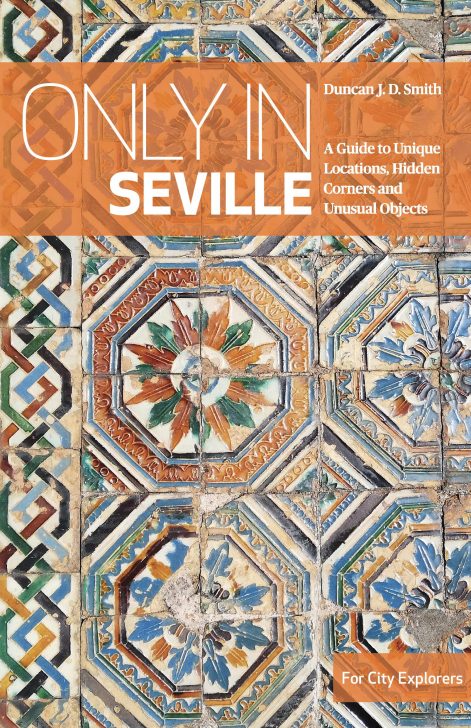 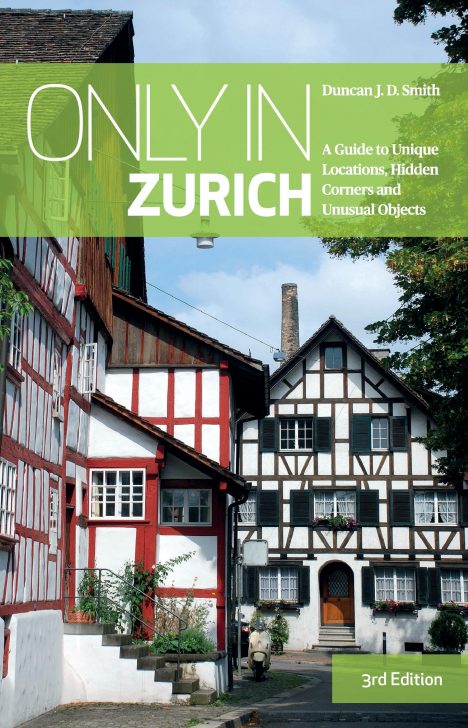 All Only In Guides

As well as his Only In Guides, Duncan is commissioned regularly to write and illustrate articles for a variety of magazines and websites. The result is a rich and eclectic mix of subject matter, with an emphasis on offbeat and unsung locations. 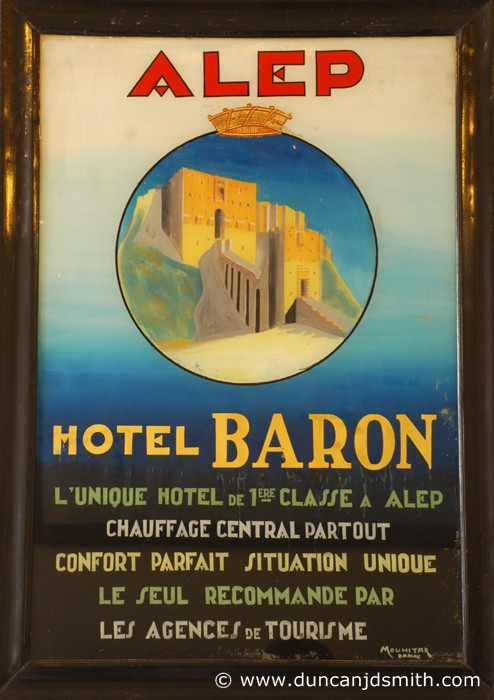 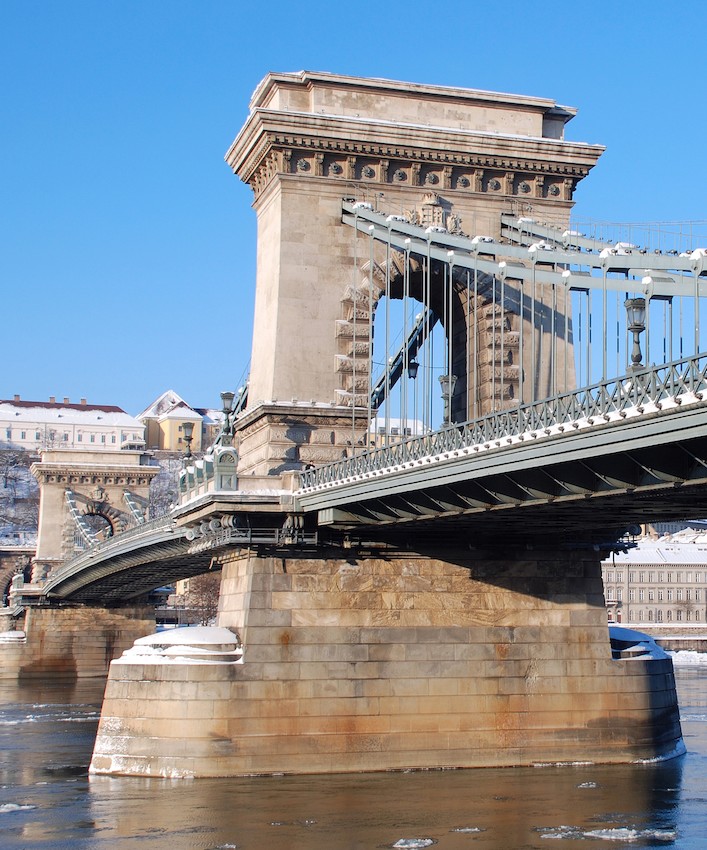 A Tale of Two Bridges: The Work of William Tierney Clark

Duncan is a keen photographer taking his camera whenever he travels. He captures colourful and unusual images of the places he encounters from his English homeland to the Mediterranean, Middle East and beyond.

In the course of his work Duncan regularly discusses and promotes his work. He enjoys bringing out the explorer in other people and has appeared on several radio and television shows. He is also an occasional lecturer and tour guide.